We’re in the homestretch for this weird, homebound jelly bean season, and following the Jumbo edition reviewed for our season premiere, we’re back with a regular-sized Starburst Jelly Beans review! Duos has a big “2 flavors in 1” tagline on it, which reminds me of the Starburst Crazy Beans set that I reviewed in 2017. I wonder what the difference between these two offerings is.

::looks back at the Crazy Beans review:: 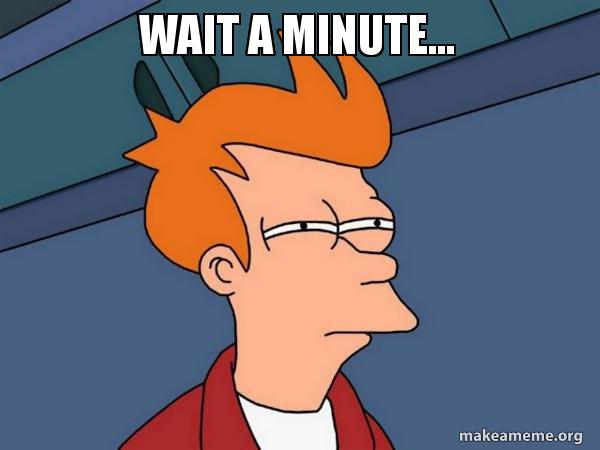 These are the same flavors!

Reader, I was all set to review these beans today – I had even pre-tasted a healthy portion of the bag in the previous few days – but now I discover that I have reviewed essentially the same jelly beans, three years ago, and Starburst faked me out by rebranding Crazy Beans to Duos!

I thought about bagging this entry entirely, but then I realized that it might be useful for folks who are seeing Duos in stores now (be safe out there!) and wondering if I’ve reviewed them. So let me point one more time to the earlier Starburst Crazy Beans review, which should fully apply to current bags of Starburst Jelly Beans: Duos.

See you tomorrow as the final week of the season rolls on.